The year is coming to a close and on a day to day basis the coronavirus isn’t affecting us much anymore (touch wood). We have learnt to live with the restrictions and mostly remember to wear masks when we go shopping. Schools are still open and the amazing technology means that we can do many things from home. But then we remember that we haven’t seen any of our family in the flesh for nearly a year. That we don’t know when we next will be able to see them. That all our plans for trips and outings are cancelled. And what are we going to do about Christmas? 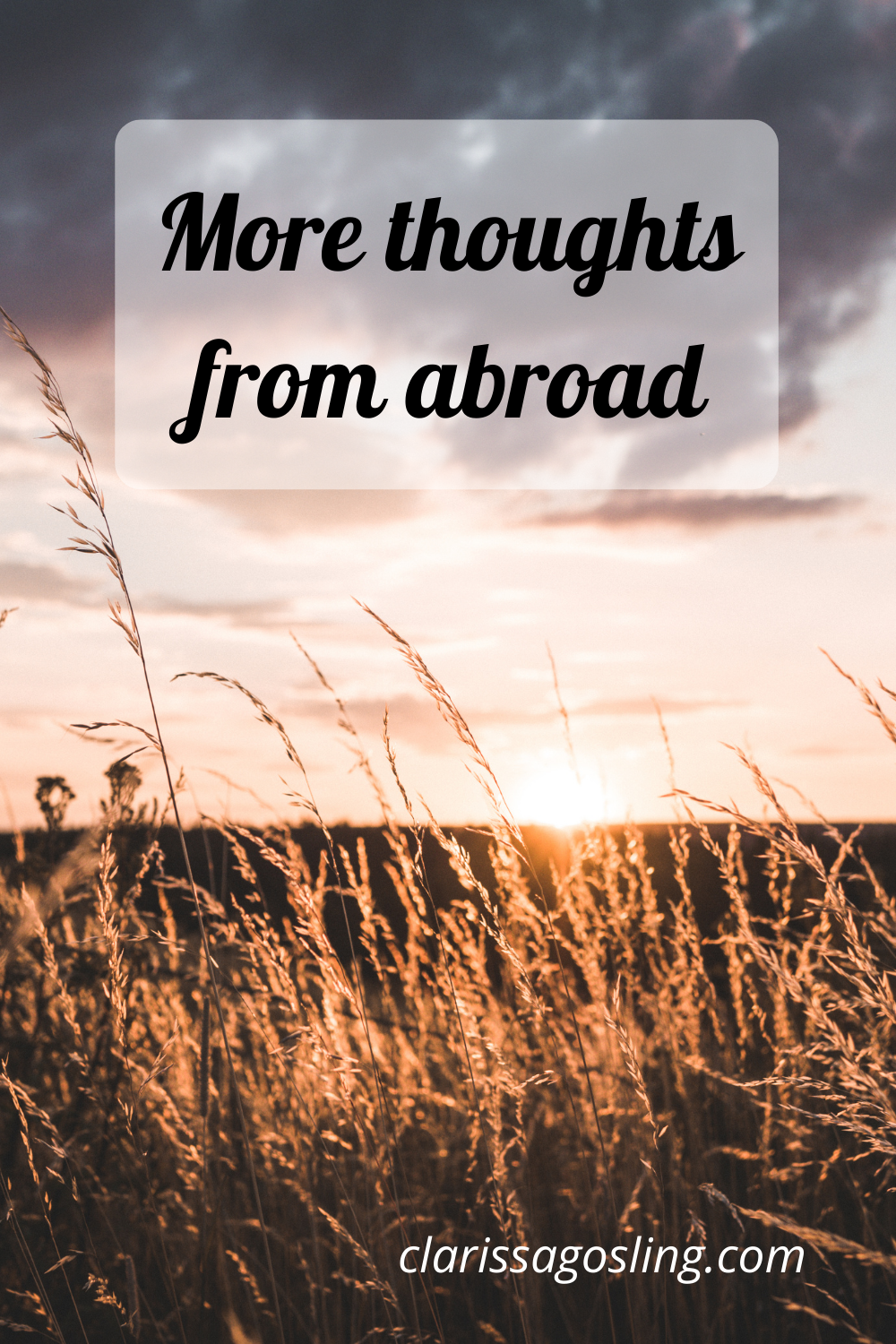 Alongside that there is the fallout of Britain leaving the EU. Fortunately a few months ago we received our permanent residency here in the Netherlands. So we don’t need to worry about whether we can stay here. But it does impinge on possible future decisions about where we might want to live. Moving to any other EU country would be more difficult. Travelling back and forth between the UK and the Netherlands is going to mean more paperwork and possibly fees to get permission to go home. Who knows what else bureaucracy there will be put in place. Already we have had letters from our UK bank to tell us we need to close our accounts there.

It feels a bit like we are being thrown away along with the EU by a country that wants to forget us. We still have British passports, but what do they mean anymore? What loyalty do we have to a country that is closing itself off and actively stopping people make the decisions we have made?

In five years time we will lose the ability to vote there as well. (I feel I must add this was the rule well before Brexit was thought of.) Without a Dutch passport we are unable to vote here either (at least not for national elections or referendums). So is Brexit going to be the driving force in us changing nationality? And what will that mean? Will I be able to describe myself as Dutch? As in order to get Dutch nationality I would need to rescind my British nationality. At least at the moment. But I’m not Dutch, even though I live here and speak the language. What does it mean to have a nationality? How would I change if I were to give up my British passport? And how much does it matter?

Is an EU passport worth giving up the connection to the land where I was born? Even when that is land that increasingly wants nothing to do with me? And what are the implications for the children if we changed our nationalities? They already consider themselves Dutch, so it wouldn’t be such a big thing for them. But it would be another tie between them and their heritage breaking.

I don’t have any answers, just lots of questions and uncomfortable feelings. This wasn’t a situation we considered when we decided to move abroad, as Brexit wasn’t on the cards then. UKIP existed, but no one took them seriously. Oh how things change in a few years! Or months even. So though we talked about what we would do in a series of different situations this wasn’t one of them.

Right now, with the way the UK is and the current government there, I have no desire to return. Couple that with a comfortable life here and friends and a community and a house and all of our stuff means there is no driver for us to return. Which hurts as much as being pushed out. Somehow staying here not being a difficult decision leaves me heart-broken. Shouldn’t it be harder to move further towards giving up the country of my birth?

In other news Sinterklaas has arrived in the Netherlands and the countdown to Christmas has begun. Our daily stockings are hanging in the living room and I’ve managed to think up a socially distanced, not going anywhere activity for each day. Just about. I hope, though we’ll see how it changes over the next month and a half.