Dragons of Kaitstud is an epic fantasy series starring shifters and dragons in a world where music is magical. It is the story of a girl searching for her family and finding more than she ever expected.

A dragon-sized secret.
A life-changing test.

On the continent of Kaitstud, dragons are feared and thought extinct. The four clans who now rule the continent condemn and slaughter any hints of dragons.

In her sixteenth summer Birgith must face her manifestation test with all the others of her age. The test will prove her ability and solidify her place with the Bear Clan that has raised her.

Birgith might shift into a bear… But she could also end up a dragon. And if that happens, she’ll end up dead and the four clans of Kaitstud will hunt and slaughter the family she’s never met.

But when the test comes, she is unable to shift at all. She is exiled and classed as a lowly human. Trapped and alone, she fears never being able to escape or find out who she really is.

A group of travelling traders provide a way out, but she is unsure how much trust them. Will they help her with her search, or be the first to join the hunt? Birgith needs to decide before it is too late.

Part bear, part dragon, part human. Is Birgith destined to be an outcast mongrel? Or will her diversity be the answer Kaitstud has been searching for? 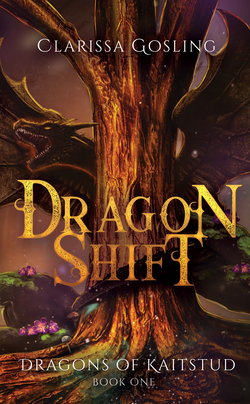 Accused of theft.
Determined to prove her innocence.
Split between the two sides of her family, where does Birgith’s allegiance lie?

The Bear Clan crystal is missing and everyone blames Birgith. Now, she must choose whether to stay, and attempt to clear her name, or run and hide with her dragon brothers.

When a new enemy threatens to destroy everything she loves, Birgith decides to take matters into her own hands. But what can one girl do against the new Clan Leader Regent?

Haydn thought he had a future with Birgith. But when she leaves him behind, he thinks all hope is lost. Then her brothers make him an offer he can’t refuse – a chance to prove himself and win back the girl he loves.

Can these star-struck lovers find a way to save the clan and each other? 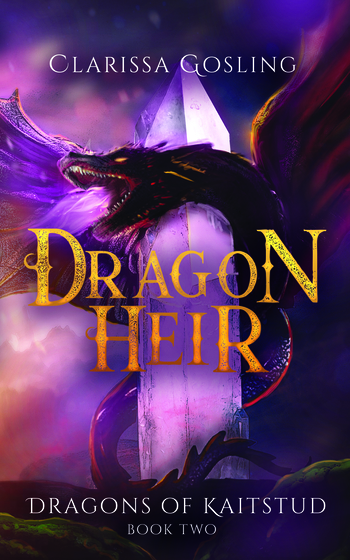 Birgith struggles to be taken seriously as the new Bear Leader. She longs to disappear to the secret valley, but her duty is to those she represents… even if the other Clan Leaders prefer to deal with her deposed aunt instead. ⁣

Then another dragon is spotted — an invader from beyond the seas.

⁣⁣Birgith must find a way to defend Kaitstud from more dragons, without forfeiting the safety of her own dragon family in the process.⁣⁣

When circumstances force Haydn and Birgith apart, Haydn must take drastic action to secure their future. If he doesn’t earn the clans’ respect, he’ll become the worthless human they assume he is.

Will they learn to stand up for each other in order to save Kaitstud together, or will the clans, and their relationship, splinter apart around them?⁣

Read the thrilling conclusion to Birgith & Haydn’s tale and the continent of Kaitstud, with betrayals, intrigue, and twists and turns along the way. 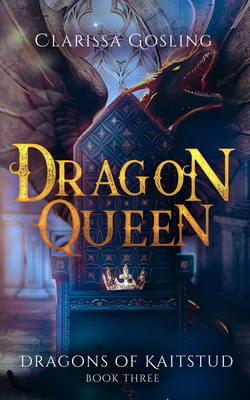 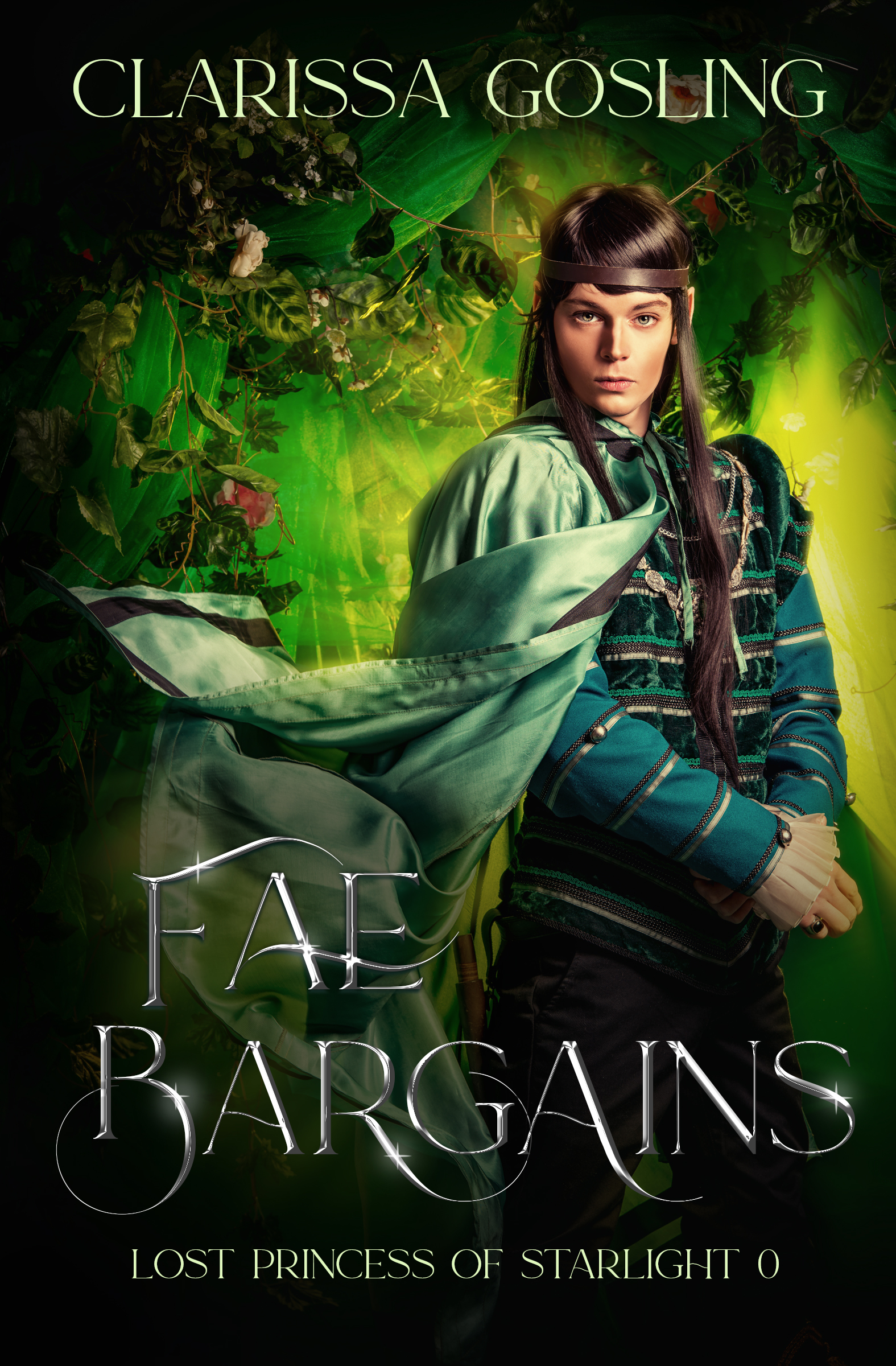 Join my Insider's Club to receive a copy of Fae Bargains, the prequel to my Lost Princess of Starlight series, and stay up to date with how my books are coming on and when they will be on sale.

Any new releases, promotions, or changes I tell my newsletter list first. I also send snippets, updates and background information to my books. So newsletter subscribers know more about my worlds than anyone else and get a feel for what it is like being an author. Lastly, I occasionally send special discount codes just for my newsletter subscribers. So if you are looking for a good deal on one of my books, then keep your eye out.