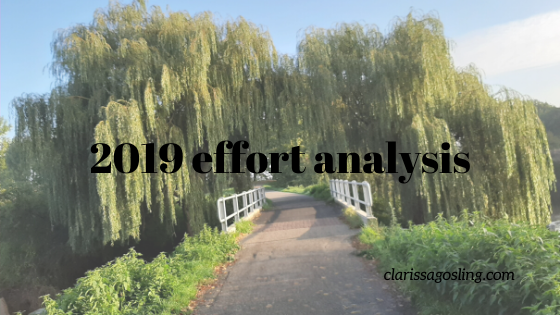 Part of me acting more professionally as an author last year, was that I logged what activities I did, and my word count against each project each day. I had been logging word count for a while, but towards the end of 2018 I started logging time as well. Part of that was to see how close I was getting to the Dutch tax target of 1225 hours worked a year for entrepreneur’s tax relief. (And the answer was not very!) But also so I could have a better idea of how much I was actually doing.

Now, last year ended up being less productive than planned as the house renovation took more effort than I had anticipated, but the numbers are still interesting to look at. So here, really for my record rather than anything else, are some statistics about what I achieved in 2019:

I am almost finished with the first draft of my dragon shifter book, and I’m preparing the details to make the preorder live. So watch this space for news in the next few weeks. I’ve shared the cover with everyone on my newsletter, so if you’re interested in getting my news first then sign up.