I did it! I published Dragon Shift! I am now a novelist! 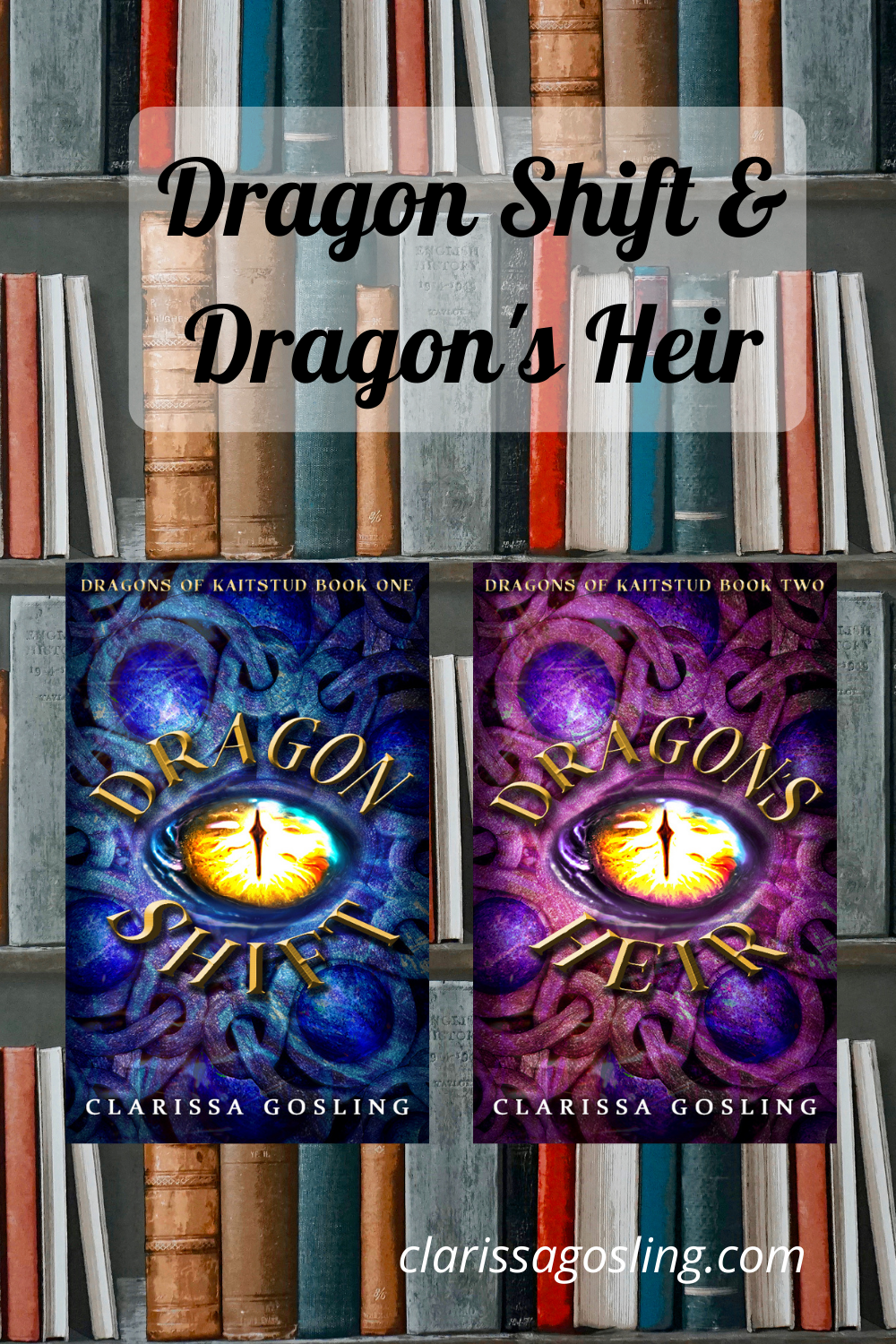 I have been talking about writing stories and jotting down notes of ideas for stories for so long that there is a sense if relief now that my first novel is published. And people have bought it! That is also amazing. But the task doesn’t stop there. Dragon Shift is available and now I am working on the next book. As I am alternating books in two series I am now deep in edits for Fae Fair, but I am also looking forward to working on Dragon’s Heir. I wrote the first draft of the story last year, so I know what is going to happen and I can’t share it with you yet!

So, for those of you who want to find out more about Birgith and Haydn’s story then this will take it up shortly after she has arrived in the Citadel of the Bear Clan. There will be more intrigue and yes, she will be reunited with Haydn. In fact this book will have some chapters from his point of view, so you see what he is doing and thinking before the two of them meet up again and [REDACTED].

Birgith has found her dragon family, but now her Bear Clan family is in danger.

The crystal to choose the next clan leader is missing and everyone blames her. With the dragon’s existence no longer a secret, Birgith must choose whether to stay with the clan that shunned her or hide with her dragon brothers. With the threat of destruction of everything she loves, Birgith has to take the matters into her own hands. But what can she do to stop the impending doom?

Haydn thought he had a future with Birgith.

But after she leaves him behind, he thinks all hope is lost. Until her brothers make him an offer he can’t refuse. This is a chance for him to prove himself, and to win back the girl he loves. Can these two find a way to save their continent and each other?

I am so grateful for everyone who has given my dragon story a chance. I hope that you have enjoyed it and if so, please leave a review where you bought it and/or on goodreads. Reviews mean so much to authors and can really help with the success of a book. I have so much more I want to share – I worked out last week that if I continue publishing two books a year then I have enough fairly well fleshed out story ideas to keep me busy for at least the next ten years. Though exactly what order I will write those all in is still to be decided. At least after the two I am currently writing. And I am so looking forward to them all and seeing where this takes me!

Dragon’s Heir is available to preorder on Amazon, Kobo and Apple Books. So get it now and you won’t miss out when it is published later this year!