Today I am announcing the first book in my new Young Adult fantasy series, that is now available for preorder. 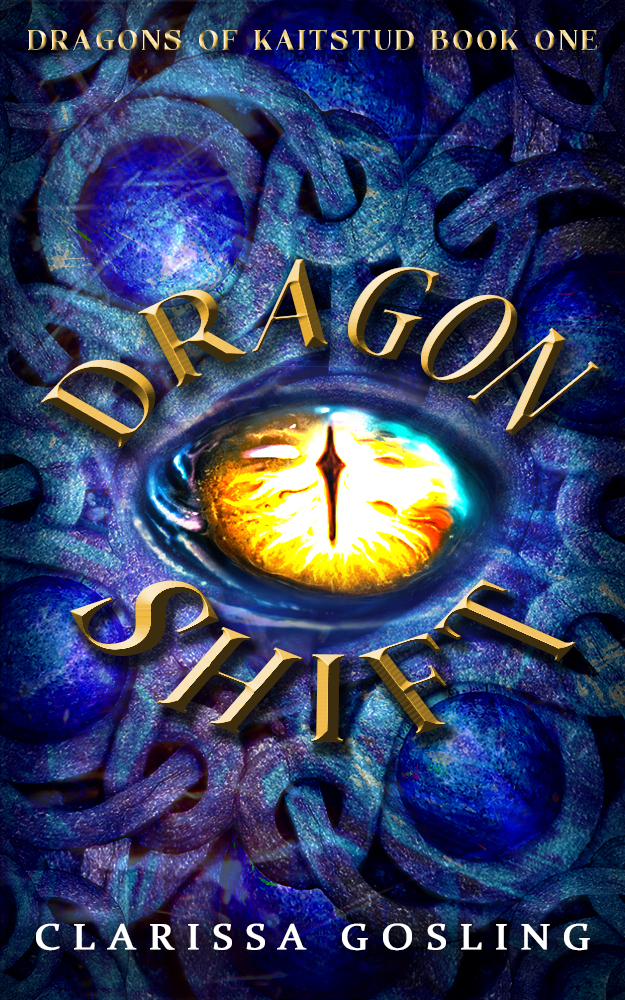 Half-bear-shifter half-dragon in a world where dragons are thought extinct, Birgith must face the ultimate test of her shifting ability to be accepted as an adult in the Bear-shifter clan.

If Birgith manifests any sign that she has dragon blood she will be killed immediately and her dragon family hunted, as they are feared by all four clans in the continent of Kaitstud. But when the test comes, she is unable to shift at all. So she is exiled and classed as a human, with all the restrictions on her that designation entails.

Leaving behind everything she’s ever known, Birgith sets out on a perilous journey away from her forest home to make peace with her dual heritage. A journey to find her hidden dragon family. A journey that puts her life and theirs at risk. Or that will help her embrace who she truly is.

The first in an exciting new series for readers who love magic, adventure and strong female characters. Preorder now so you don’t miss out!

This is planned to be the fist of a trilogy set in the fictional world of Kaitstud. A land that used to be ruled by dragons, but for the last hundreds of years has been split between four shifter clans: Bears, Wolves, Cats and Foxes. Birgith, the main character has been brought up in the bear lands, but over the course of the story she travels through more of the continent and overcomes all sorts of obstacles and setbacks to claim her place in the clan.

At the moment the publication date is set for 17th December but that will likely come forward. I am currently working on editing the story, so depending on how that goes I will see how soon I can finish it up. If you sign up for the preorder now then you will be one of the first to get a copy whenever it publishes.

Also, as it’s my birthday in March I have uploaded the ebook for the bargain price of 0.99 and I will hold it that low for the whole of the month. On the 1st April I will raise the price to 3.99, so preorder it before then and lock in the lower price.